by Colder in Moscow 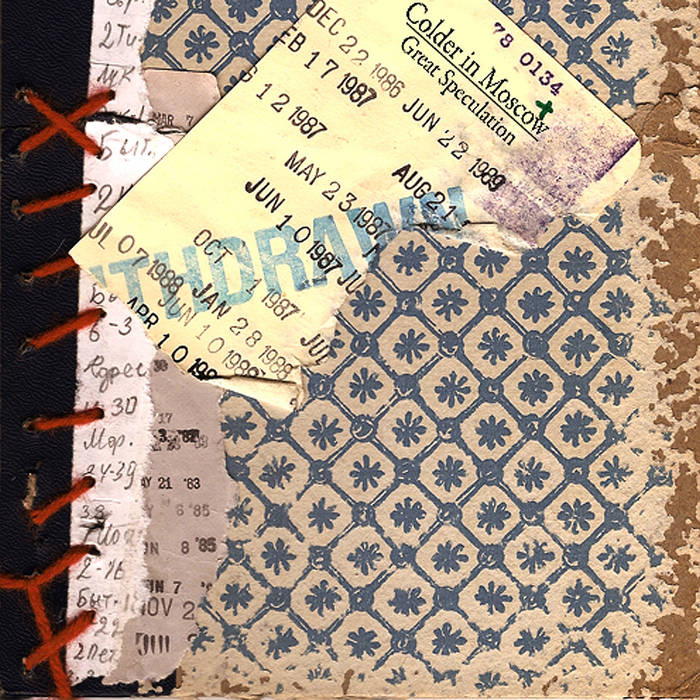 
"Heretofore flying under the radar, Colder in Moscow breaks out tonight with a CD release show at the 7th St. Entry in support of their debut album, "[Great Speculation]," which does an enviably good job of balancing bright vocal harmonies and pop guitar jangle with crunchier moments of rocking mayhem. The total package makes for one of the more engaging debuts I've heard on the local scene this year."
-Rob van Alstyne (Twin Cities Roll Call)

"Moments where frontman Roser's quavering voice and dread-filled lyrics take center stage are quickly followed by those in which a punchy drum fill or shimmering guitar pattern is seizing the spotlight....the band's chemistry and promise shown on Great Speculation is undeniable, so is its edgy and uncompromising nature."
-City Pages Feature 2009

"Some kind of marriage between shoegaze and emo..."
-Folk Radio (UK)

Bandcamp Daily  your guide to the world of Bandcamp

cktrl talks about heartbreak and his new record 'Robyn'